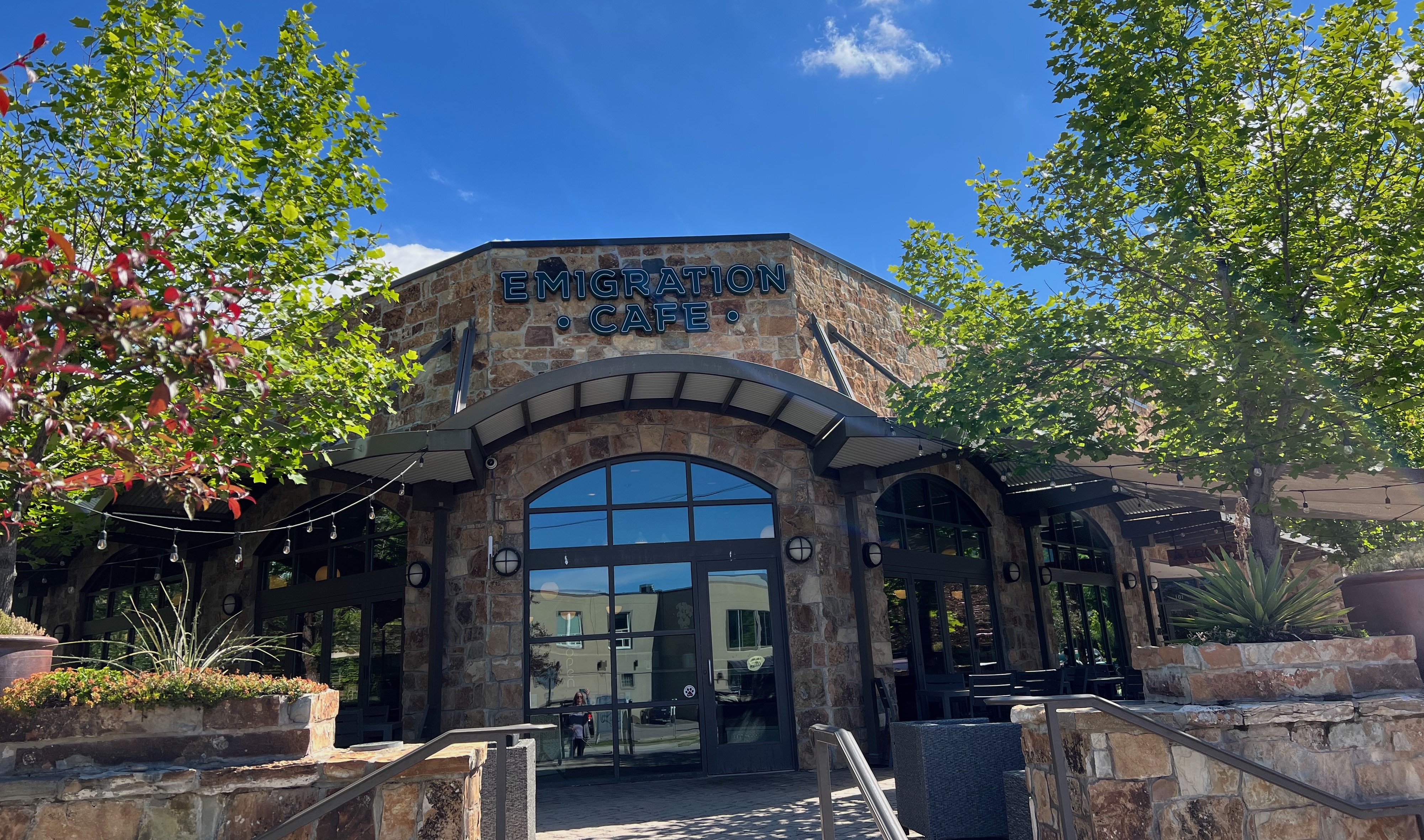 The Yalecrest Neighborhood Council helps promote a safe and vibrant community in this historic neighborhood with its iconic architecture, tree-lined streets and parks. We act as a forum for residents to voice their opinions about issues vital to the community and to engage in activities, projects and causes that reflect Yalecrest’s vitality.

Thanks to the “Friends of Miller Park” who came out this morning to wack and remove weeds and beautify the Miller Nature Park. We used good old-fashioned elbow grease instead of harsh chemicals. Read more and see pics here.

Thanks to all Yalecrest residents who voted on the moratorium, left written comments, or signed-up for “Friends of Miller Park.” You can see in the images below that:

We held a 75-minute meeting with two top aides in SLC Mayor Erin Mendenhall’s office on February 1. Before speaking with the aides, we consulted more than a dozen conservationists who offered recommendations, which we shared with the city. We will have much more to say about the February 1 meeting, but for now can release this statement:

“We had a very productive meeting with city officials on February 1 about issues in Miller Park, including the moratorium. There was general consensus about acknowledging and addressing concerns raised by residents. We agreed to work cooperatively together toward concrete solutions with tangible, real results in 2022.”

In the 1980s, Yalecrest formed the Miller Park Committee, a citizens oversight group. Based on comments as well as suggestions received from Yalecrest residents, the YNC wants to re-create the spirit of that early group and form the  “Friends of Miller Park.”  The committee would be charged with maintaining the historical and environmental integrity of Miller Bird Refuge and Nature Park. This will be accomplished through public awareness, occasional clean-up projects, bird watching, vegetation and tree plantings, and educational outings in the park.